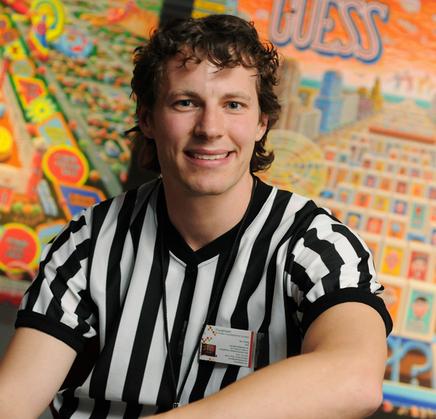 I was born in 1982, United States, and exexute large scale, highly detailed original acrylic paintings of various subject matters, typically in themed “series” of six or more per set. My latest series was 2018’s “Brave New World” based on the 1932 British science fiction dystopian novel by Aldous Huxley.

My previous game series “Friendly Competition” started out with invented games, but gradually included parodies of popular board and video games. I studied under the guidance of my father; master Kansas City based fine artist Michael Young.

I've held successful featured shows in Los Angeles California, Kansas City Missouri, and Topeka Kansas. In the summer of 2018, I had a segment about eleven “Friendly Competition” paintings air on the KTLA Los Angeles Channel 5 News through the Peekaboo Gallery, which sold several of them. In late 2018, “Brave New World” became my first series to be sold in its entirety to one client, Fred Whitehead, through the Jones Gallery of Kansas City Missouri. In 2019, I held my first show at an official museum, the Mulvane of Topeka Kansas, which is the second venue to feature all twelve “Brave New World” originals.

Sold paintings hang in other museums, living rooms, game rooms, offices, and businesses, both public and private, across the globe. In addition to the United States, I have sold originals to Singapore, Ecuador, Russia, Australia, and the United Kingdom. I also sells hand signed, numbered, limited edition giclee prints. All of my paintings signed after 2008 are professionally scanned, color tested, and cataloged with great care, prior to selling the originals. No mixed media or computers were used whatsoever in my creations, except for reference, and all were made with acrylic paint, with occasional fluorescents for extra punch. Owners of originals always have their names listed with the images on all online and official media platforms. 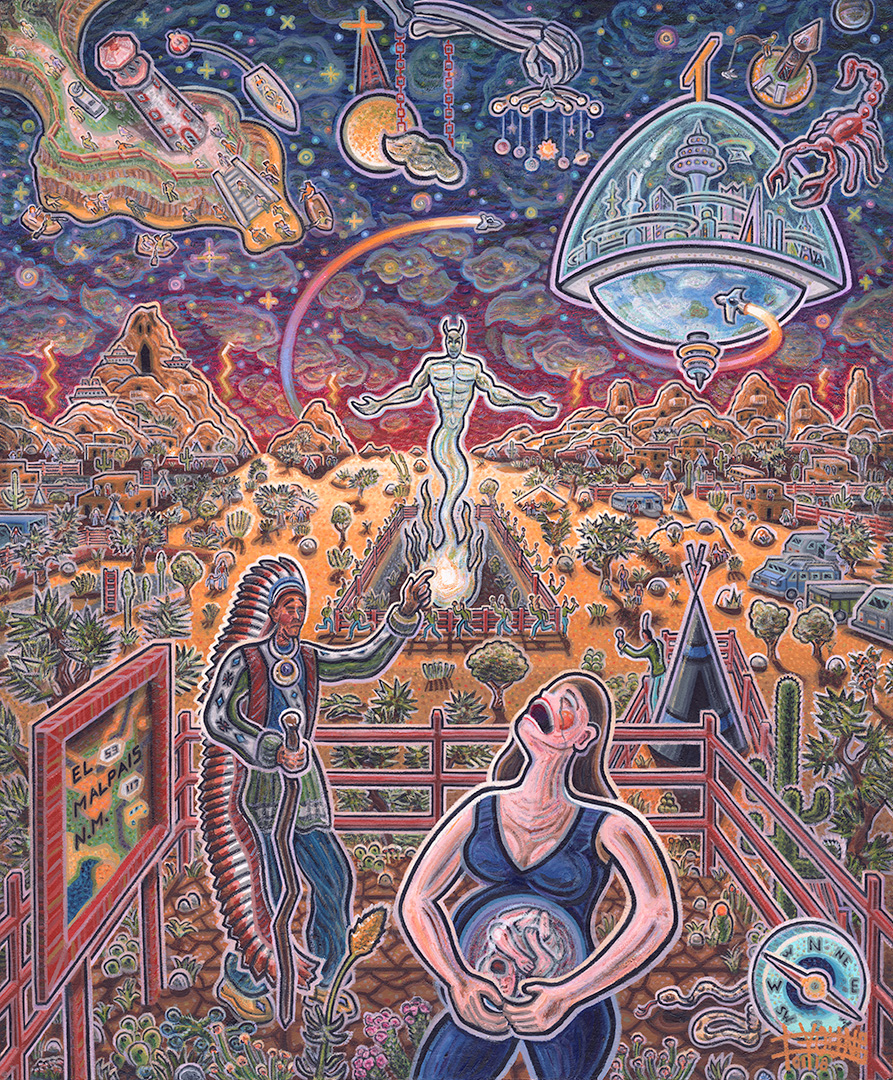 You'll want to visit my online gallery, where you can see every original painting. Paintings are well organized by style and era, and include cropped shots where you can see the detail up close. You can also order prints and originals from the comfort of your home.

Thanks for your message! I will be in touch soon.